Home » Blog » Why are the noses broken on so many Egyptian statues? 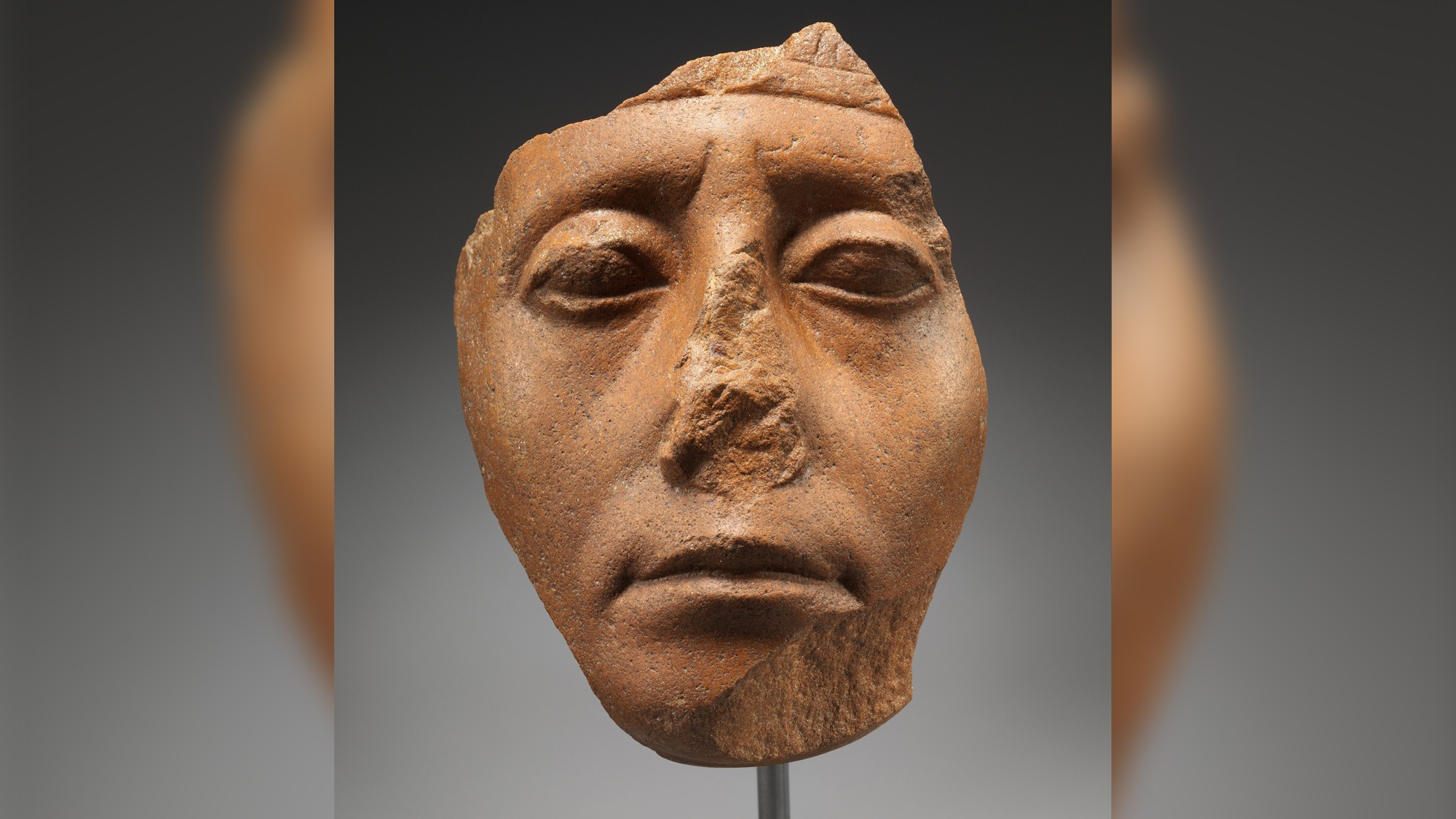 The question and the answer to this question, underline the importance of the nose throughout time not only in terms of how it is central to our appearance but our “life force”.  Read more to find out why so many Egyptians were carrying out these destructive rhinoplasties in stone.

So why do many Egyptian statues have broken noses?  Have you ever wondered why?  Of course, there is always the argument that these statues are old – very old, in fact thousands of years old. You might expect some wear and tear.  You would especially expect bits that protrude from the statue, like the nose to be damaged before other parts that are less vulnerable like the eyes or mouth.  In many cases, however, the damaging or removal of the nose on Egyptian statues was not an accident.  It was a deliberate act, an act of premeditated vandalism.

So why would people deliberately deface so many statues?  And why did this happen not just in one era or dynasty but over such a long period of time?  Why not just smash the statue itself?  And of course, the big question when pondering the importance of the nose around World Rhinoplasty Day – why the nose?

Firstly, let’s answer the question, why damage the statue at all?  The theories that are widely accepted is that the motivations were both political and religious.1    So if Ruler B succeeded Ruler A, then Ruler B might not want his/her subjects reminiscing about how great Ruler A was who was immortalised in granite and basalt.  Basically, it was a way in which you could demonstrate that Ruler A was no longer “all powerful”.  Ruler A had been bashed up.

“The belief that statues had a life force was so widespread that it spurred antagonists to extinguish that force when the need arose. For example, people taking apart, repurposing, robbing or desecrating temples, tombs and other sacred sites would have likely believed that statues had life forces that could in some way harm intruders.” 2

Therefore, to move forward politically or even economically, how do you deal with statues imbued with supernatural powers?  The simplistic answer is that you kill the life force.  What simpler way to cut off the life force than to stop it from breathing – to cut off its nose.

“The nose is the source of breath, the breath of life—the easiest way to kill the spirit inside is to suffocate it by removing the nose,” 1

So, while some may have wanted to continue to have a connection to their former leaders and loved ones in the afterlife, others wanted the exact opposite – to cut it off.  And to cut off this connection, this life force, the importance of the person’s memory, what would you do?  Cut off their nose!