The Top Five Cosmetic Procedures  Can You Guess? 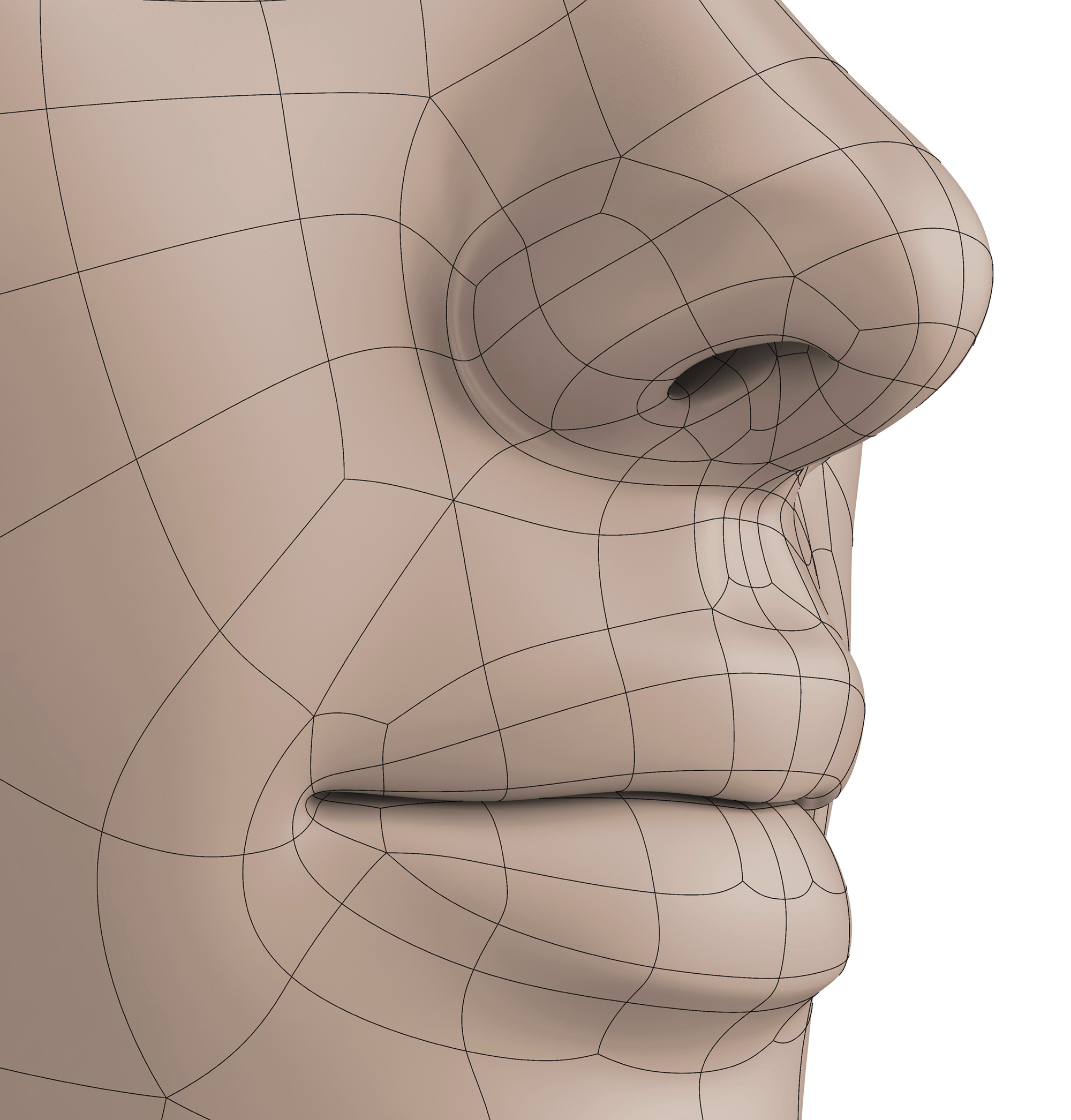 Figures from around the globe certainly seem to bear this out. The International Society of Aesthetic Plastic Surgery releases an annual report based on statistics from cosmetic surgeons in ten countries. So what makes the top five when it comes to cosmetic procedures worldwide?

Would you have guessed? Anti-wrinkle injections topped the list with over 5 million procedures performed over a single year in the countries surveyed. This type of injectable was first used in the ‘90s to treat partially-paralysed patients who suffered facial contractions. This non-surgical procedure has since become a day-to-day treatment for those looking to correct frown lines, with the main target areas being the brow, crow’s feet and the vertical lines between the eyes.

Also known as dermal fillers or facial fillers, these are injectable substances that are used to plump and/or correct defects (that would be lines and wrinkles) that appear in the soft tissue of the face and lips. While permanent fillers are available, these tend to look less natural as the surrounding tissue ages, and there is also a small risk of granuloma (a lumpiness of the skin) which may be difficult to treat. Non-permanent fillers are used to add definition and shape to the face, and typically last between four and 10 months, depending on lifestyle factors.

Breast augmentation is cosmetic surgery for women which involves the insertion of either silicone or saline filled implants into the breast. An incision is made either in the armpit, around the nipple, beneath the breast or in the belly button, where the implant can be inserted. Bruising and swelling may last a few weeks. There are advantages and disadvantages to both silicone and saline options, which your doctor should fully discuss with you before treatment.

Performed by cosmetic surgeons, liposuction is a procedure designed to remove fat from various parts of the body, typically the abdomen, thighs, buttocks, neck and arms. It involves the insertion of a narrow tube, known as a cannula, through a small incision into the skin through which the fat is then removed. Liposuction surgery in Sydney is usually performed under a light general anaesthetic. Bruising and swelling may occur after the procedure, and a pressure garment should be worn for some time to ensure the skin contracts and contours.

Now the popularity of this one may be a surprise to some. Laser hair removal is a non-invasive procedure of hair removal for the face and body. It involves use of laser light beams which are attracted to pigment in the hair follicles, destroying the follicles so they no longer produce hair. It is most effective as a course of between three and eight treatments, depending on the individual and target area.

So, interestingly, three of the top five procedures are actually non-surgical. And remember, if you are looking for cosmetic surgery in Sydney or elsewhere in Australia, it’s important to do your research and be aware of the risks and benefits involved in each procedure before you go ahead. Remember, the single greatest factor in determining the success of your result will be the experience and expertise of your surgeon or practitioner.