Many patients want to know about “furry” Brazilian implants which are being promoted heavily and marketed in Australia by both cosmetic and plastic surgeons. Having used these implants under their correct name as polyurethane implants and having been involved with this implant for over 30 years, I feel qualified to comment on some of the myths leading information that is turning out in the media, the Internet, printed media and magazines.

The implants have been recently introduced.
Not true. They were first introduced in the 1970s and were called the Ashley implant.
Dr Ashley was a plastic surgeon in Los Angeles.

The foam is incorporated into the body.
That is the problem. It degenerates with time and its by-products and the process of degeneration is chronic inflammation. There have been serious worries about the by-products of the implant in the past and whether it could have been carcinogenic or not. After the implant foam has degenerated, the body is exposed then to a plain underlying gel implant.

Foam implants do not move.
That is true and that is a problem. They are fixed, unlike real breasts which move.
They are glued in place and give a “headlamp” like appearance.

Capsular contraction is reduced.
Not really. Because of the chronic inflammation, the scar tissue is delayed from forming. Eventually when the foreign body reaction dissolves the foam, the old silicone implant is exposed and capsular contraction then occurs. There is a honeymoon period. Dr Ben Cohney reviewed his cases of this type of implant with the 1980s version of the polyurethane implant and they ended up with a high rate of capsular contraction. Removing the capsule and putting in a new implant is really difficult because the foam has broken off and is nearly impossible to remove and it is a real chore to try and clean it up. 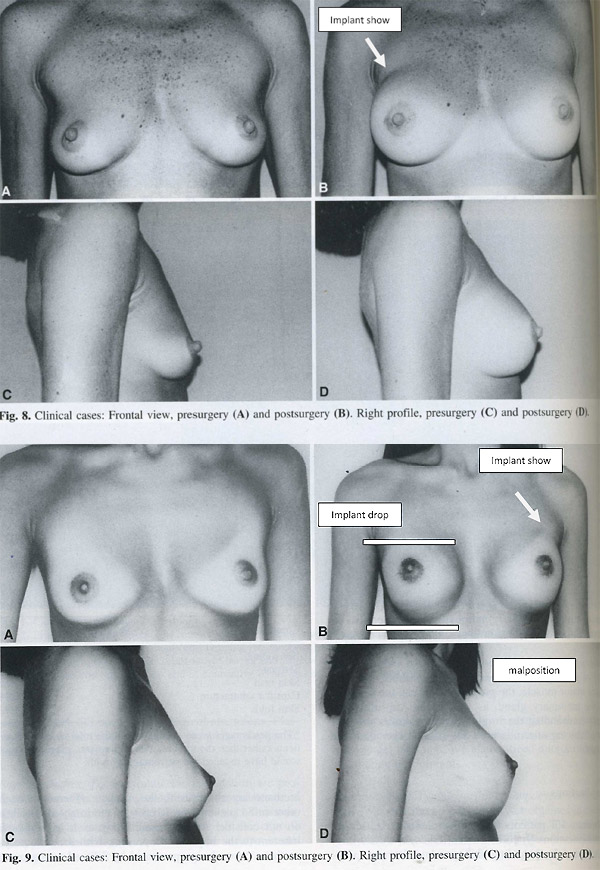 Finally, beware of any product and beware of any surgeon who promotes any new product and be aware that many of these surgeons are paid by the manufacturer or get special deals by the manufacturer. Ascertain the surgeon’s disclosures of why he is promoting this implant so strongly. I have no disclosures myself regarding breast implants. All I have is an experience of over 30 years and operating on over 6,000 women for breast implants in Sydney and all over the world and for this reason, I feel obliged to alert women considering breast implants to have an open mind and not necessarily choose the newest and most sexy sounding implant, especially if it is being highly marketed by surgeons enthusiastic to get you on the operating table.