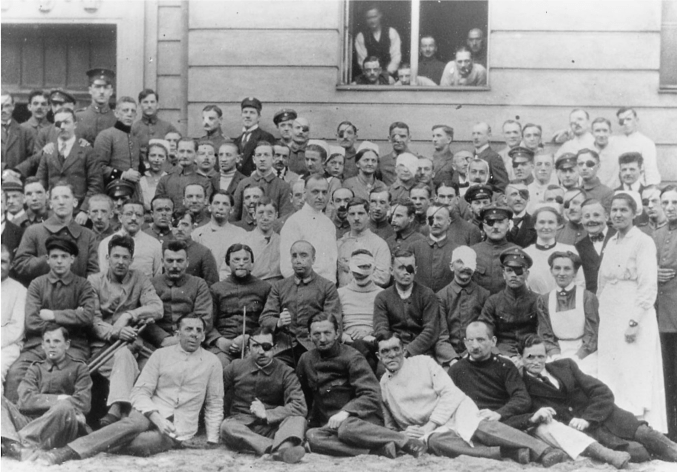 Dr Hodgkinson has always had an interest in the history of plastic surgery and has read avidly on the subject since he first became interested in the craft.  With this breadth of knowledge and his penchant for publishing, he has begun to collaborate on some serious historical works about the foundations of plastic surgery.  While the contribution of the Commonwealth surgeons in the development of plastic surgery in World War I and II is widely recognised in English speaking countries, there have been few and far between translations of the contributions of surgeons from other nations and especially of those who were “on the other side”.

In this paper which was published in Craniomaxillofacial Trauma & Reconstruction, Dr Hodgkinson alongside Drs Thomas and Fries explores the roles of the German & Turkish surgeons especially in World War I, commonly known as the Great War and how their contributions have helped to shape modern plastic surgery as we know it. 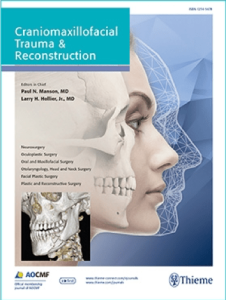 To read more the article is available for purchase at:

Here is a brief abstract from the journal.

“Plastic surgical techniques were described in antiquity and the Middle Ages; however, the genesis of modern plastic surgery is in the early 20th century. The exigencies of trench warfare, combined with medical and technological advances at that time, enabled pioneers such as Sir Harold Gillies to establish what is now recognized as plastic and reconstructive surgery. The physicians of Germany, Russia, and the Ottoman Empire were faced with the same challenges; it is fascinating to consider parallel developments in these countries. A literature review was performed relating to the work of Esser, Lanz, Joseph, Morestin, and Filatov. Their original textbooks were reviewed. We describe the clinical, logistical, and psychological approaches to managing plastic surgical patients of these physicians and compare and contrast them to those of the Allies, identifying areas of influence such as Gillies’ adoption of Filatov’s tube pedicle flap.”

About The Author - Darryl Hodgkinson