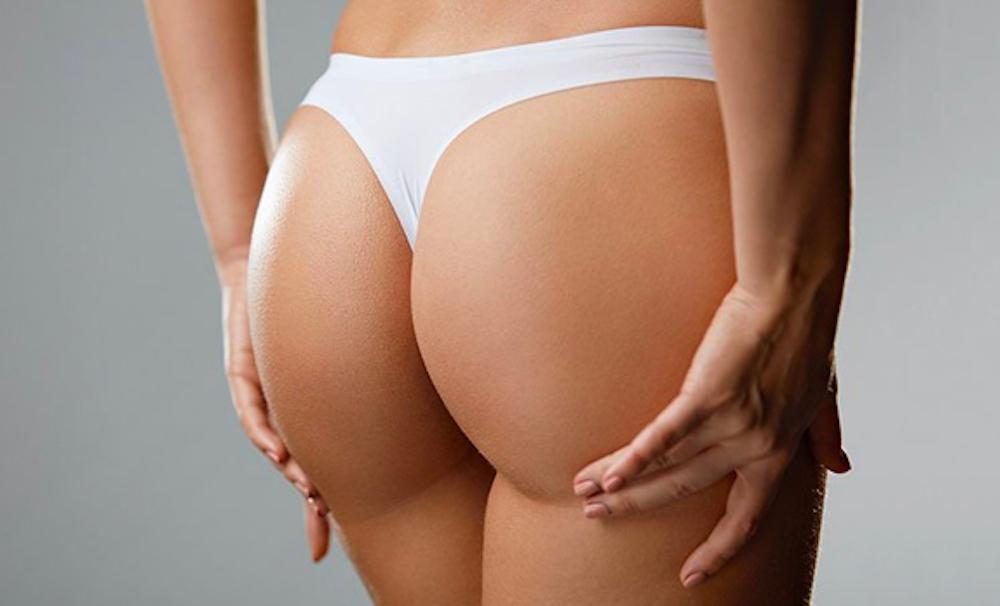 ASPS, ASAPS, ISAPS, ISPRES and IFATS (Plastic Surgery Societies) are extremely concerned about the mortalities associated with gluteal fat grafting (BBL) procedures that continue to be reported in the United States and other countries.

The Societies are aware that some plastic surgeons Sydney are currently performing the BBL procedure with acceptable results. We further recognize that non-plastic surgeons and/or non-regulated centers also perform BBL, potentially resulting in additional or further complications.

On June 6, the Florida Board of Medicine issued an emergency gluteal fat grafting (BBL) rule that will take effect June 17, 2019, which mandates that when performing gluteal fat grafting procedures, fat may only be injected into the subcutaneous space and must never cross the gluteal fascia. Intramuscular or submuscular fat injections are prohibited.

Studies supported by our research foundations and Societies are focused on understanding key factors including anatomy and technique that might impact the safety and outcomes of gluteal fat grafting. Additionally, our Societies convened a task force that is diligently studying various techniques for BBL. To date, research findings suggest that mortality risk associated with gluteal fat grafting can be minimized if the entire procedure is confined to the subcutaneous space, with NO violation of the fascia of the gluteus maximus muscles.

The mortality rate for gluteal fat grafting is estimated to be the highest known for any cosmetic procedure. The Societies urge both members and the public to approach this procedure with extreme caution.