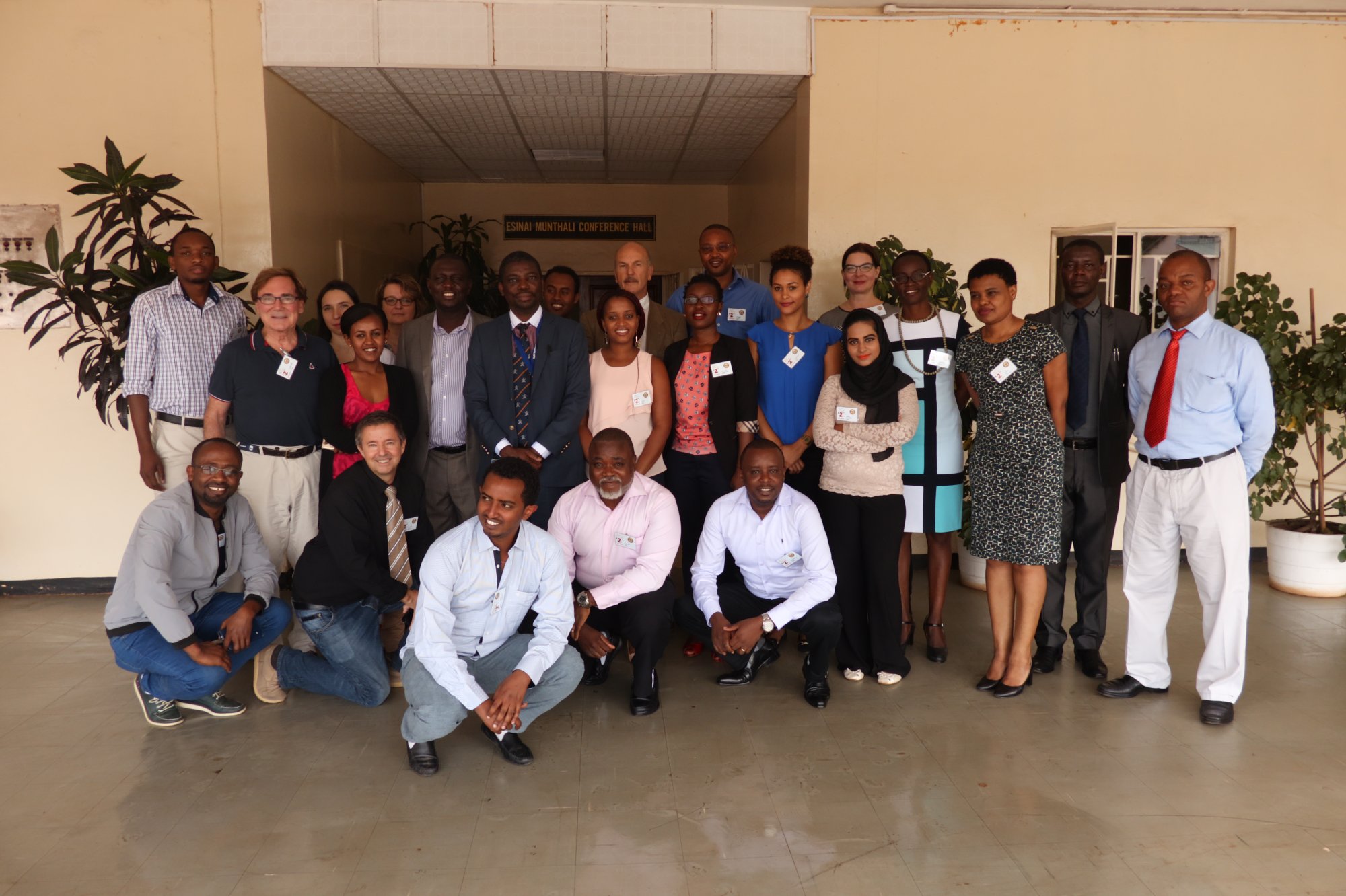 Dr Hodgkinson was invited to participate on the faculty of the 2nd Chance Advanced Workshop in Lusaka, Zambia in late February. 2nd Chance is a Swiss association which provides plastic surgical training in Africa. The organisation is led by 2nd Chance President, Swiss plastic surgeon Dr Pierre Quinodoz and 2nd Chance Vice President Dr Alberto Musolas of Spain.
2nd Chance collaborates with COSESCA (The College of Surgeons of East, Central and Southern Africa) which operates in 10 African countries.

2nd Chance’s mission is to provide desperately needed training for plastic surgeons in Africa so that the local surgeons are better equipped to handle the overwhelming need for reconstructive surgery in their home countries. This need is unfathomable for persons working in countries like Australia who have adequate training programs for and an adequate supply of specialist surgeons. In the Democratic Republic of Congo for example there is currently one plastic surgeon in a country with 82 million inhabitants who works in the capital which has a population of 11 million by itself. There are two other plastic surgeons in training, one of whom who had to go to the Congo to carry out his plastic surgical studies with the aid of 2nd Chance.

The Lusaka workshop included participants from 7 African nations:
Ethiopia, Malawi, Congo, Rwanda, Uganda, Zambia and Zimbabwe. Lectures were given on cleft lip and palate, release of burn contractures, flap reconstructions, reconstruction of specific anatomical structures such as eyelids, mouth and lip. Dr Hodgkinson lectured on nasal reconstruction. The course was hosted by the University Teaching Hospital and the organizing committee was comprised of Dr Michael Mbambiko, Head of the Surgery Department, Dr Seke Kasuma, local surgeon and Dr Goran Jovic, the only plastic surgeon in Zambia which has a population of 15 million.
During the live surgery portion of the workshop several reconstructive cases were carried out including cleft lip and palate surgery, the release & reconstruction of burn contractures as well as other reconstructive procedures.

Dr Hodgkinson said of the experience, “After having worked with the charity I founded, Operation Restore Hope, in the Philippines for 25 years as well as having had opportunities to participate in surgical missions to Nepal, India and Central America, I continue to be impressed by the courage and drive of young surgeons in developing nations who have to fight for not only their training but day to day resources including access to operating rooms, staff and even simple medical supplies to be able to use their hard won skills to help those in need in their communities.”