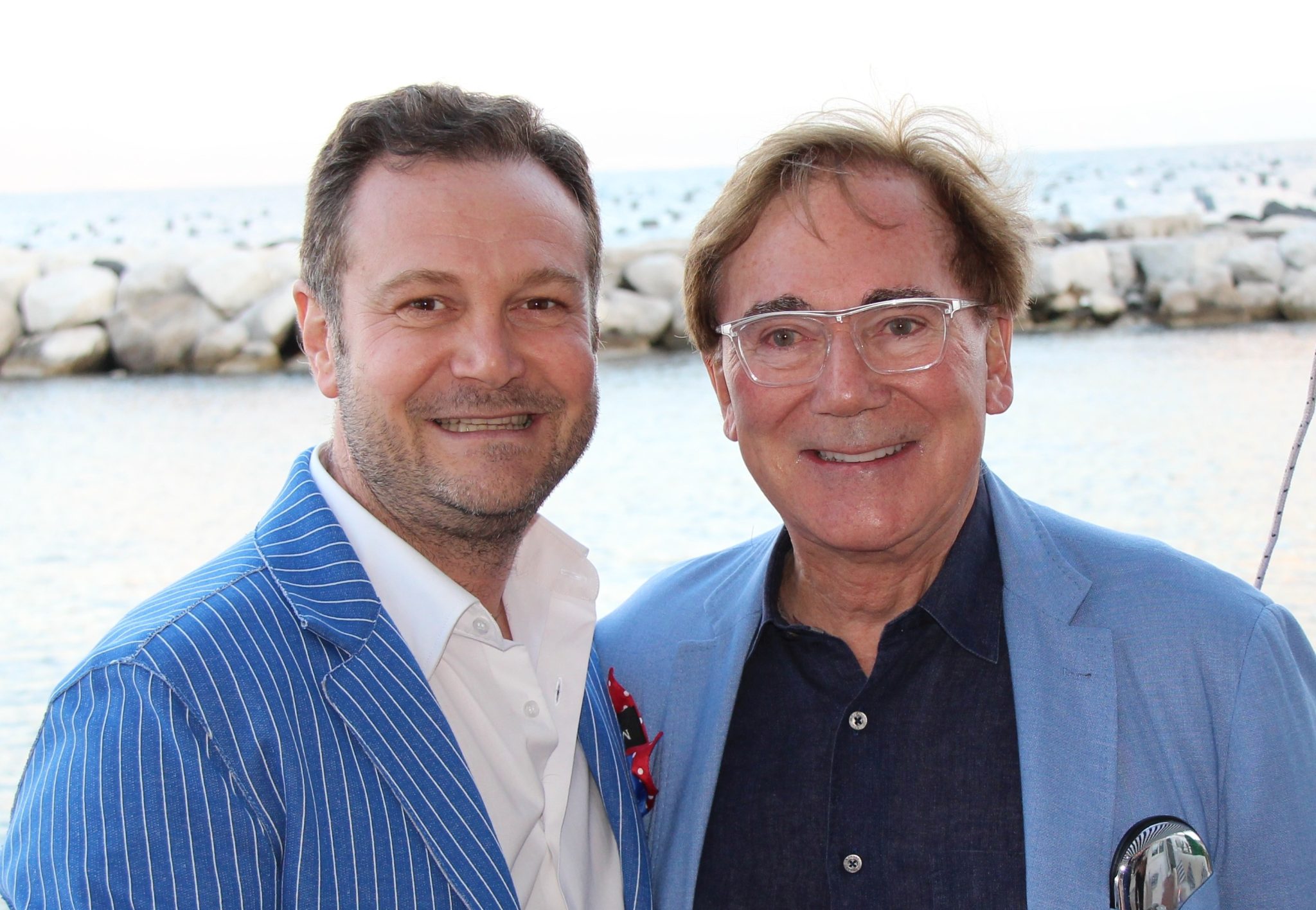 The International Consortium of Aesthetic Plastic Surgeons is a group of surgeons, usually one or two from each country, who meet annually to discuss contemporary issues and trends in cosmetic plastic surgery.  This year’s meeting was held in Naples, Italy and hosted by Dr Pier Luigi Canta and the scientific program director was Dr Stephen Gilbert from New Zealand.  Participants included surgeons from Brazil, New Zealand, Peru, Switzerland, France, Germany, the United States, Mexico, Singapore and of course myself from Australia.

Many issues and trends were discussed. One topical issue was the increasing popularity of using injectables in the nose. This increase in use, however, has given rise to the term “injectable burnout” or “injectable fatigue” whereby patients become very tired of the process of having ongoing injectables to achieve a rather modest result in the nose. There is also the potential for severe complications in the nose including necrosis of the skin as well as blindness.  I gave a presentation on the use of the patient’s own tissue in nasal reconstruction as well as numerous examples of rhinoplasty reconstruction after over-resection and or extrusion of silicone implants placed by other surgeons.

In the face, lipo-filling or fat injections are very popular and because of the severe risks from injectables including necrosis, lipo-injection has become more popular and the rate of success is also increasing.

Threads, interestingly are very popular in Singapore as well as in the elderly Asian patient and they do have a place, but this is very limited as the result only lasts approximately six months.

The use of chemical peels was and other methods of skin resurfacing and rejuvenation were also discussed. There was a high level of agreement amongst participants that despite developments in lasers, dermabrasion Sydney remains the best way to remove heavy wrinkling around the mouth. Chemical peels including the older fashioned Phenol peel and croton oil can be used although I prefer trichloroacetic acid (TCA) for resurfacing of sun damaged skin which I do secondarily after a facelift.

Another topic covered was endoscopic surgery which remains very popular in South America especially in the form of endoscopic browlifts. This has changed elsewhere including here in Australia due to the extensive use of Anti-Wrinkle Injections.  Twenty years ago I probably performed one endoscopic brow lift a week but now I only perform one a month for patients who have a sever droop or drop in their brow but find that for more subtle wrinkling of the brow the injections to be amply effective to give patient satisfaction.

Interesting presentations from my colleagues included one from Dr Clayton Moliver from the United States who discussed synmasia resultant from overzealous breast implants that coalesce in the midline which I noted can also be associated with the pectus excavatum. Dr Moliver also discussed the problem of opioid analgesia addiction and this is a problem that is worldwide and non-opioid analgesia is an important improvement for patients so that they do not face an addictive problem with opioids when they are having pain after elective surgery.

Dr Walton from South Africa gave an interesting talk on the asymmetries which are always present in the face and the body but of which patients are unaware until they have aesthetic surgery which draws their attention to these preexisting and normal asymmetries.

The conference ended with my presentation on the support and collaboration I have through our charity Operation Restore Hope with the Philippine Children’s Medical Center’s Craniofacial Unit. I sincerely appreciate the support of the ICAPS community in my endeavours to assist children with severe facial deformities in the Philippines.

DECADES OF EXPERIENCE:
3 SECRETS IN 3 MINUTES

Click to watch this 3-minute video where world-class facial surgeon Dr Hodgkinson reveals the 3 top myths that he’s busted while helping to transform thousands of his patients’ faces over the past 30 years. And just for watching this video, you’ll also receive a special gift valued at $150 inside.
(only applicable for facelift consultations)